Why We Have to Care About the Crypto Crisis

If you haven’t been living under a rock you have by now at least seen some late-night joke, tweet or article about the recent crypto implosion.  And, similar to our understanding of subprime, securitizations and tranches in the early days of the GFC, acronyms like SBF, FTX, CZ, etc. probably have your head spinning.  In the best news of the last week, we at least know Michael Lewis of The Big Short has been following SBF around so someone will eventually explain all of this to us in amusing vignettes.

But, in the meantime, we cannot ignore this story as much as many of us may not understand it.  Born in mystery and fueled by the pandemic spending spree, crypto “went viral” and entered the mainstream psyche likely around the time of this year’s Super Bowl which featured four ads for cryptocurrency.  If you were super-cool according to the crypto bros, however, you were in the know way before then.  The popularity of crypto really gained momentum as a result of what many feel is an inherently unfair and capricious monetary system that does not typically benefit the average citizen, making the American dream seemingly impossible for all except the 1%.  Although the United States ostensibly recovered after the GFC, for many it did not feel that way, burdened by excessive debt or impacted by losses to their retirement savings.  For those entering college or the workforce, options were limited as Boomers, GenXers, Millennials and Gen Z were all competing for a piece of the pie.  Getting into a good school became an  elusive dream and paying for that school even more elusive. But, humans are creative, and desperation and the desire for self-determination fueled innovation.  Pretty soon, crypto became a religion. 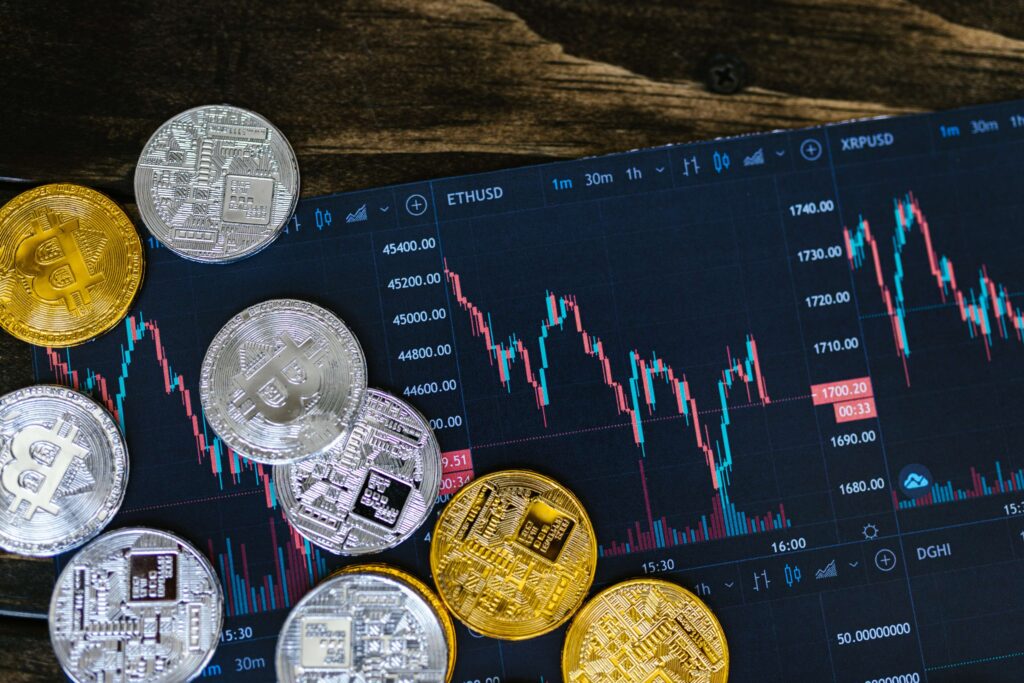 Although I will not dive deep into the spectacular fraud that is unfolding or the specific events that transpired last week, which were in fact a result of contagion from the Luna crypto debacle, suffice it to say that the tale is not new and can be found “rhyming” in the annals of history of many famous speculative bubbles and bank runs.  And, thus, this is why we have to care.  We have been programmed by the media and Wall Street sell-side to see the last mortgage crisis as only being a subprime crisis and the 2020-2021 housing bubble as different than the last time due to increased credit quality and tighter underwriting standards.  And, although I agree that credit quality is better right now and underwriting standards were fairly tight in traditional programs, there is hidden leverage in this market that will absolutely be impacted by this crypto crisis.

Say what?  Simply put for this context, think of leverage as the use of credit or borrowed money to buy something else.  And, hidden leverage is leverage that might not be obvious at first glance.  But, never fear, this will be the first of many posts around this thesis and the clues that are materializing in the housing market.  Such a clue exists in the last sentence of a recent Bloomberg article lauding the 30 million mortgage-free homes and the wealth gain for these individuals:  “In September, 23% of home purchases in the US were all-cash sales, up from 22% a year earlier, according to the National Association of Realtors.”  Many have looked at this phenomenon and interpreted it as all-cash buyers=the wealthy.  And, perhaps they were considered wealthy, felt wealthy, but what constituted that wealth?  And, could they have perhaps gotten that cash on loan from somewhere else on the basis of equity or crypto assets?  Most of us have heard about or are participating in the passive income, Airbnb, house-flippers and Build-to-Rent craze fueling purchases and construction, but have you heard about the types of easy-money loans you can get to fuel these projects?  And,  if $9 trillion dollars have been wiped from the balance sheet of the American consumer prior to the FTX implosion in 2022 as a result of losses in the bond and equity markets, while at the same time consumers have added the highest amount of credit card debt in 20 years amidst rising credit-card rates, what does that do to the health of the American consumer?  Well-known names in the investment community such as SoftBank and Sequoia had significant holdings in FTX, and in an updated FTX bankruptcy filing, FTX has stated they could have as many as a million creditors….a million.

And, if that wasn’t enough, tech and housing layoffs have accelerated over the past several weeks with announcements by Amazon, Microsoft, Twitter, Better.com, Wells Fargo, Freedom Mortgage (affecting 50% of its staff!), etc.   Consumption, not production, comprises approximately 70% of U.S. GDP and fuels our economy.  That consumption is based on consumer confidence and the wealth effect.  Although we keep hearing about the booming job market and the “healthy” consumer, it’s important to note that those are rear-view-mirror indicators.  And, right now the wealth effect is being hugely impacted in ways that will take time to become obvious in the same way it took time for us to understand the significance of Lehman.  History does not repeat, but there are important lessons from these episodes.  FTX is not an isolated incident, and I would encourage all to be watching this story closely because it’s going to be critical to understanding how you can survive in this challenging market which believe it or not is likely to become even more challenging.  Pessimism, obsession over things we cannot control and head-burying, however, are not the answers.  In every down market, there are huge opportunities for those who are “listening” and willing to do the hard work as the quick-buck tourists fade into the background and the resilient surface to not only weather the storm, but thrive.

Follow us here or on LinkedIn for more updates on the impact of hidden leverage on the mortgage market and other developing stories to ensure you are in the know and in the flow.